We have got a chance to work with yet another world-known brand called Pepsi-co, the global non-alcoholic beverages manufacturer. They have come up with a new beverage called “Pepsi Max” and before going commercial, the wanted to collect a customer survey of how it would perform with its arch-rival, Coca-coal. They have installed a stall in one of the mega-mall located in Sydney and offered a free drink but the only catch is the consumer has to fill in the survey through a React-native based application pre-installed on iPad devices.

Pepsi co was offering free beverages. In exchange, the consumer has to provide how they like the test of new “Pepsi Max” and would prefer to use it over other non-alcoholic beverages like Coca-cola, etc. We feel proud to say that, out of many successful development agencies based in Australia, Pepsi-co has contacted our Perth office and given a chance to work with them and develop an application which will collect the survey data through a mobile application which will play a pivotal roll in taking a managemental decisions on improving taste of their new cold-drink product. 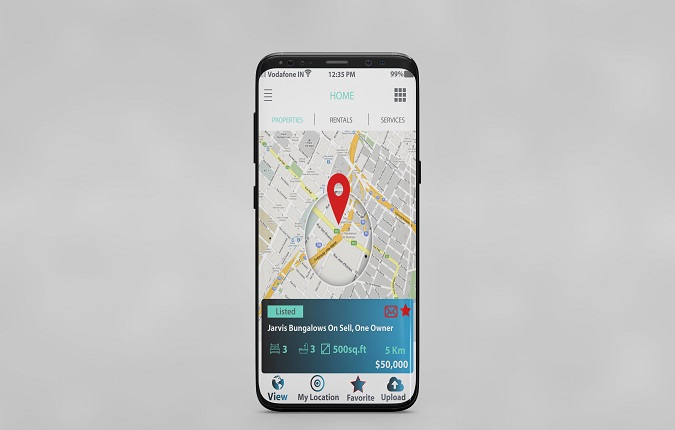 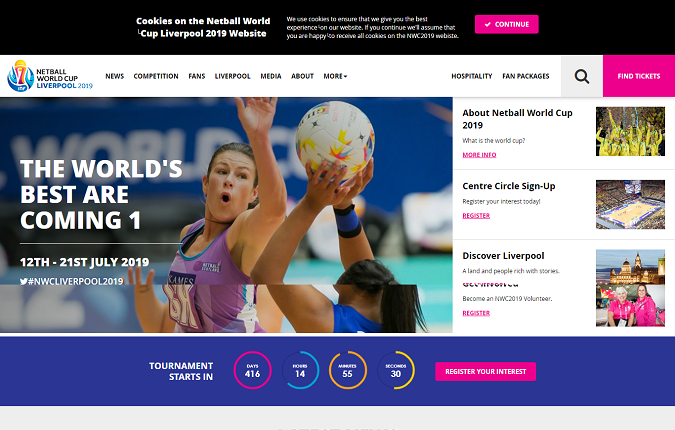 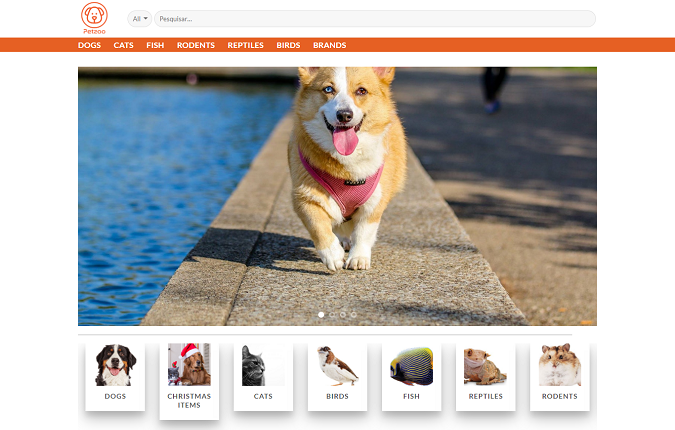 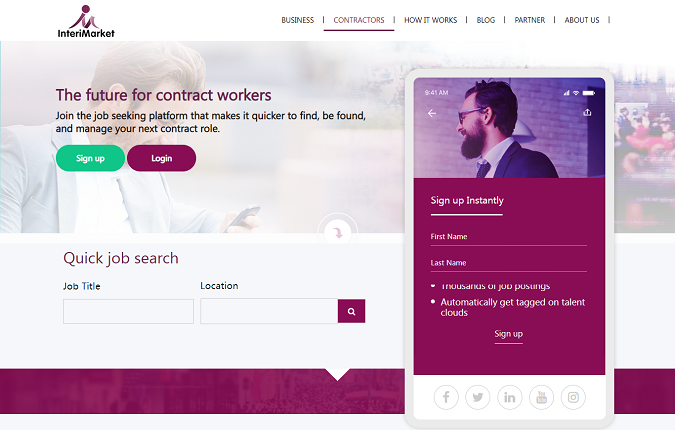 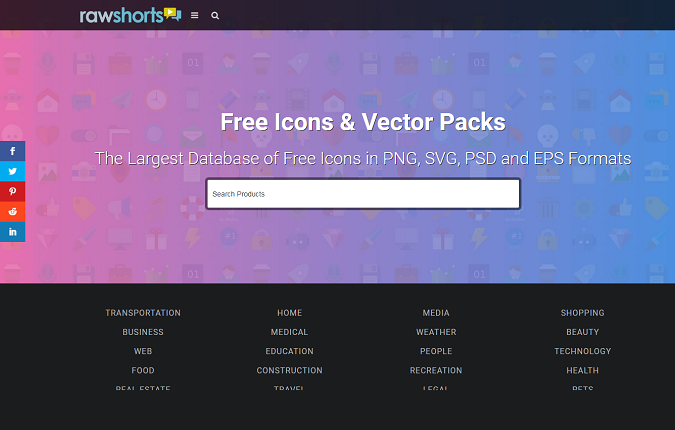 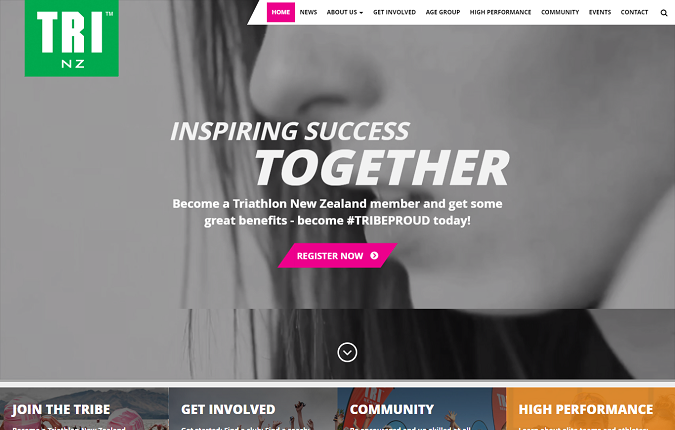 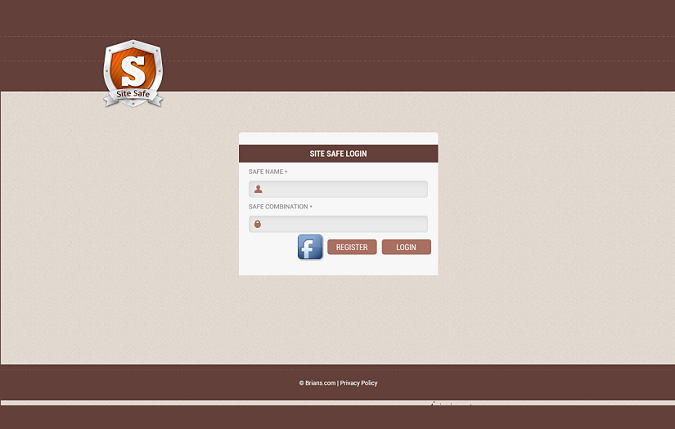 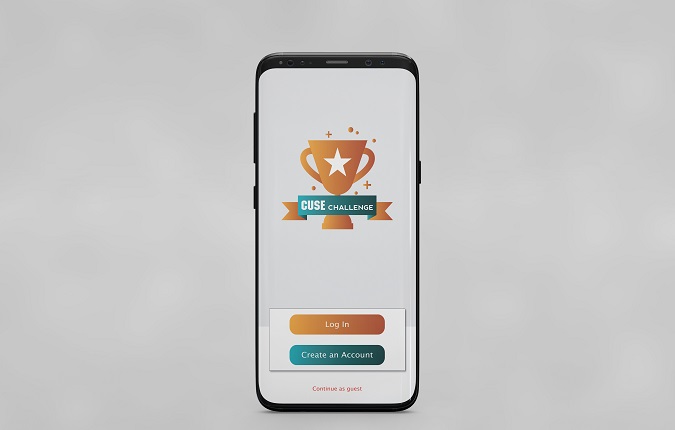 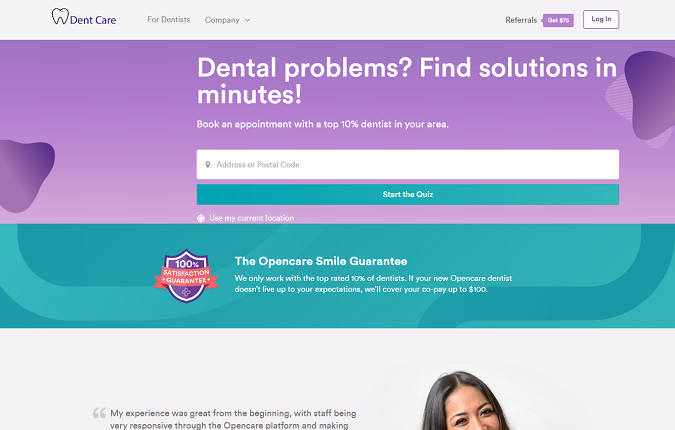 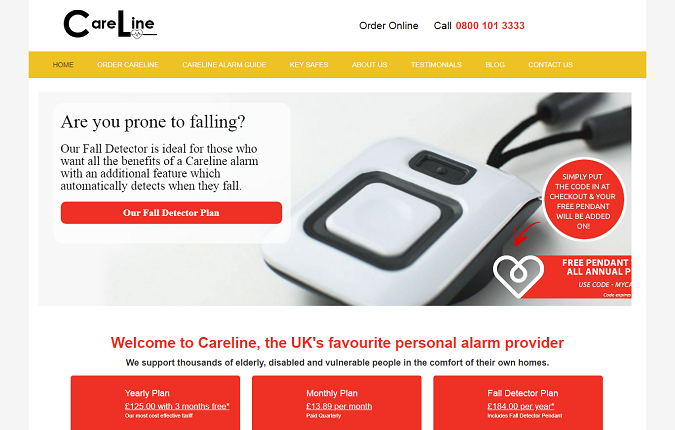 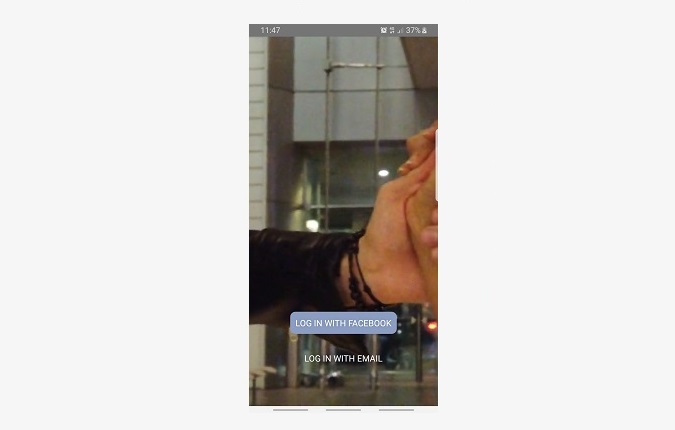 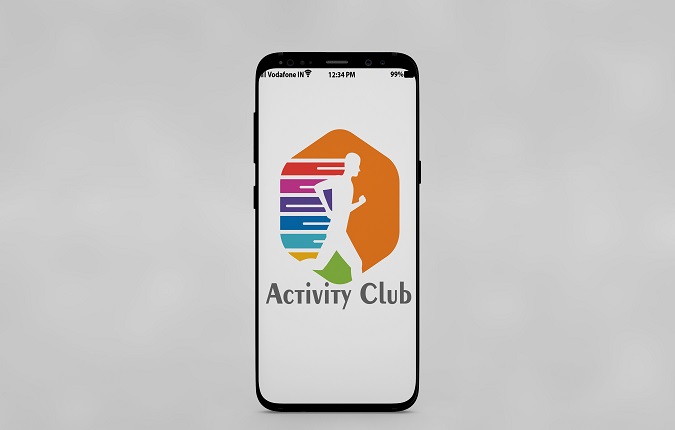